So the new year is here (21 days ago...), and the Steam-Awesome-Sale is over. Bad for the little hungry gaming-monster living inside of me craving to kill things and to solve puzzles with their heads, but good for my wallet. I picked up a few games during the sale, replayed a few old ones, and here's a list of them and my opinion about them: 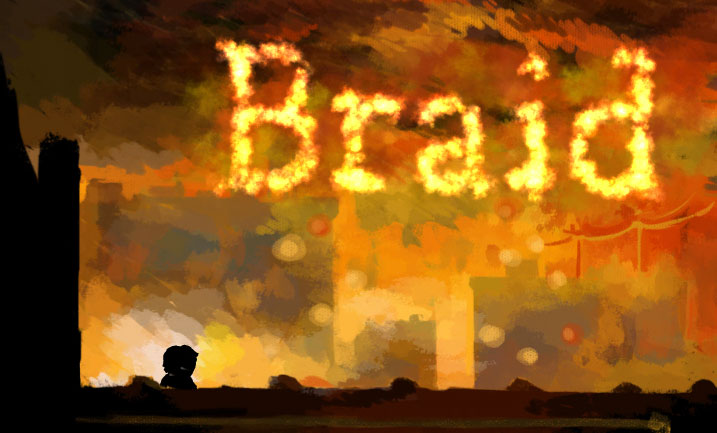 One of the most mind-blowing games I played was Braid. In its pure basics it's a Super-Mario clone with the ability to manipulate time. You cannot die or lose since you can always turn back time - having the wisdom of mistakes but not the consequences. Pretty neat, huh? Great game. Not replayable unless you are a sucker for speedruns.

AudioSurf was a, at least to me, well-known title. It's unique and awesome, even though the gameplay isn't that good. I think it's the ability to do something while you're listening to your sweet FLAC-music that we find so addicting. It was a part of a bundle I got, otherwise I'd never bought it. Replayability is the main key here - every song is a new track, and every track got multiple modes of how to play (speed, movement, lanes, abilities and so on).

Shattered Horizon is.. hm.. I'll get back to you on this one. It's confusing at first, since there is no up or down in space. 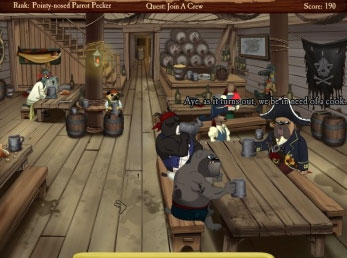 Jolly Rover is one of the most hilarious games I've had the pleasure of playing. The core is a 2D point-and-click puzzle game where you have the ability to pick up items and select what to say in a conversation. Needless to say, the game itself is not that fun but the storyline, characters and jokes makes it entertaining. However... is it worth 10 euro? No.

In World of Goo you build using different types of goo in order to "escape".. or.. something. A simple example is a level where you need to build a short tower in order to reach a pipe, letting the remaining goo escape. It's a fun game, not that replayable, but you got some serious achievements to farm if you are up for it. Building bridges while avoiding sharp spikes and trying to prevent it from collapsing is a challenging objective. 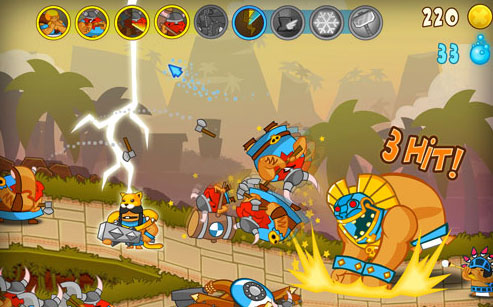 Swords and Solders HD is the first 2D RTS I've played. You play as one of three factions, each with its own units and magical abilities. The campaign is fun and a bit challenging while being fun in a retarded way. Multiplayer works fine, although you are placed in a queue until you find an opponent. During the wait you are free to play the campaign, a skirmish battle or a challenge. In my opinion the usage of this kind of queue kills multiplayer. Hey, if I want to play against someone made out of flesh and bone (and skills), why do you tell me to play against the computer while I wait? Anyway, it's a great game, but not a replayable one.

Call of Duty: Black Ops. I wanted to call Trearch support and yell at them for not being able to make an okay game until I understood that my lag came from Kaspersky AntiVirus. Still, one day someone at their support will have to deal with me, because Black Ops  is made by a team of retarded five-year-old modders - not engine writers. There is no change when it comes to functionality between MW2 and BO, so why does it use 30% more CPU? More bang for your buck though, there are more gameplay modes than in MW2.

I replayed Valve's Portal recently - great game indeed. I'm really excited for the upcoming Portal 2. I feel kind of slow though, someone got from start to finish in 9:25 minutes, link here.